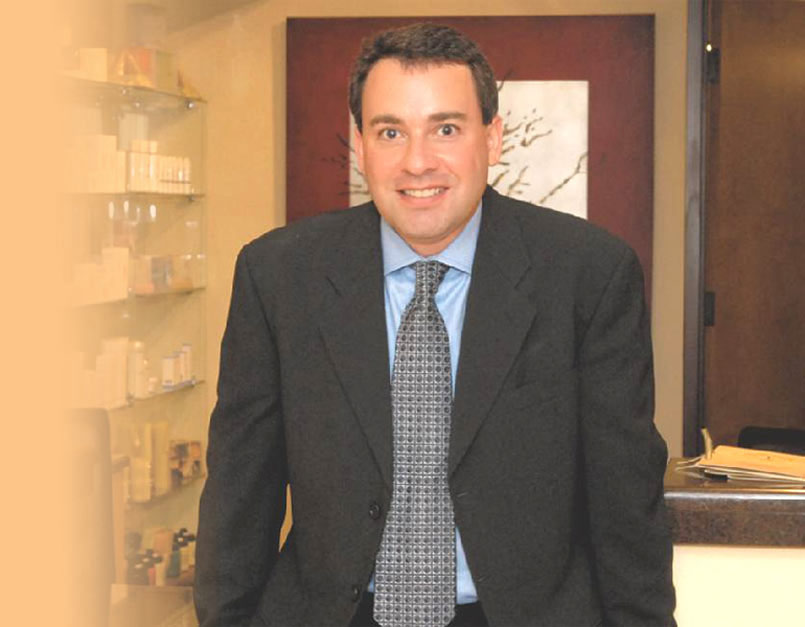 We’re honored to be selected again as a Sarasota Magazine Top Doc. Thanks to all our patients and friends that voted it’s a huge honor.

For one psoriasis sufferer, pinpointed injections are a life changer.
“There can be correlations between psoriasis and depression and alcoholism,” Sax says. “When I did my residency at University at Michigan, we used to hospitalize people with psoriasis.”“Psoriasis is not just a cosmetic issue,” stresses Sarasota dermatologist Dr. David Sax, who six years ago began treating a 47-year-old man with psoriasis plaque on 70 percent of his body. The man also had a painful, related joint condition called psoriatic arthritis that affects between 15 and 30 percent of psoriasis sufferers. He had been living with the disease for more than a decade.
Psoriasis is a personal issue for Sax; his grandmother and mother have also struggled with the disease. “My mother’s psoriatic arthritis is debilitating,” he says. “She’s relatively young—in her mid-60s. It’s been a pretty rapid decline for her. It’s just horrible.”
Sax’s patient had been treated with standard psoriasis drugs—powerful anti-inflammatory medications that weren’t developed for any one disease. They can be effective against psoriasis but are accompanied by serious side effects. One common drug, Methotrexate, can cause liver toxicity, requiring liver tests every six months and, after long-term use, regular liver biopsies. Other psoriasis drugs can be equally toxic to the kidneys. And “those drugs were not helpful for [this patient],” Sax remembers.
Sax eventually turned to a new treatment described as “biologic injections,” which target only the specific inflammation pathways affected by psoriasis—upping their effectiveness while reducing the risk of side effects. The standard drugs “are like a bomb going off,” says Sax. “These injections are little sniper guys.”
The man started weekly injections, and within four months, his psoriasis had all but disappeared, limited to a few patches on his knees and elbows. “His quality of life took a complete turnaround,” says Sax. “I could see the whole change in his perception, the way he carries himself, the big smile on his face. Now when I see him, he always says he’s doing great.”
For psoriasis sufferers, these injections “are the most wonderful thing that’s ever come out,” says Sax.”

Sarasota Magazine reports on how our medical community includes award-winning hospitals, internationally significant medical research and two forward-thinking medical schools producing the next generations of top doctors. “Topnotch physicians come here not only because of the quality of life and demographics (older patients with the interest and income to invest in comprehensive healthcare) but because of the quality of the facilities and professionals who will be their peers.”
This year, Sarasota Magazine presents 183 local doctors who have earned the admiration of their colleagues and, most importantly, the trust of their patients. National medical research firm Castle Connolly Medical begins with a list of peer-nominated physicians, who are then vetted for their professional accolades as well as the quality and consistency of their care. These are the doctors other doctors look up to, and we’re proud to have them in the community looking after us. We are excited and honored to be listed amongst the best of the best, and are so very proud of Dr. Sax for his amazing accomplishments. 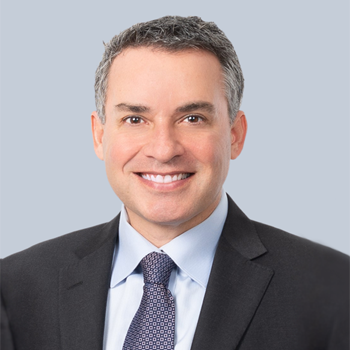 Dr. David Sax is a board certified dermatologist in sarasota and an expert in Mohs surgery for skin cancer. He is dedicated to bringing you clinical excellence, highly personalized treatments, and accessible and efficient service. Whether you need treatment for a medical skin condition, or want to achieve a more youthful look with cosmetic or spa services, you’ll find state-of-the-art solutions right here.